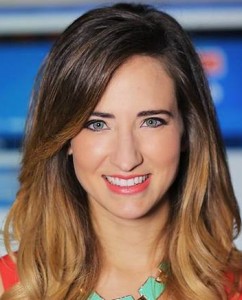 She’ll be working weekdays for the 4:30 and 10 pm newscasts.

She joins the station from another Telemundo O&O – KXTX 39 in Dallas/Fort Worth – where she spent the past two years as a web editor.