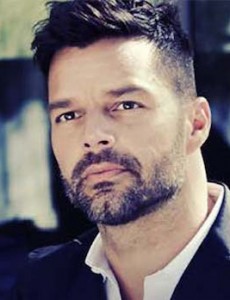 Ricky Martin has been named executive producer and the first judge to be revealed for Univision Network’s music-based reality entertainment competition “La Banda.”

The music competition, set to premiere in September 2015, will focus on finding the “ultimate” Latino boy band through a talent search in the U.S. and Latin America.

Contestants will compete for their place in “La Banda” and a recording contract with Sony Music Latin, along with executive producer Simon Cowell’s SYCO Music, the recording label for boy band One Direction.