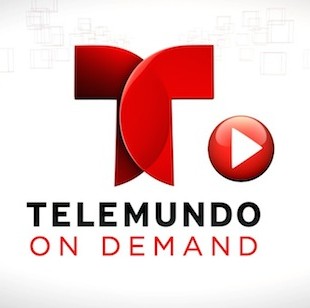 For a fourth year in a row, Telemundo ranked as the #1 Hispanic video on demand network in 2014. According to Rentrak, the network’s content was #1 in views and hours, totaling 18.5 million hours of all Hispanic VOD viewed last year.

Telemundo’s extensive original content and binge watching has made the network a leader in the space.

Additionally, Telemundo has implemented technology that allows advertisers to run and track campaigns in its VOD service, through its Dynamic Ad insertion launched in 2013. According to the company, Telemundo and NBC UNIVERSO are currently the only two Hispanic networks to offer this tool.