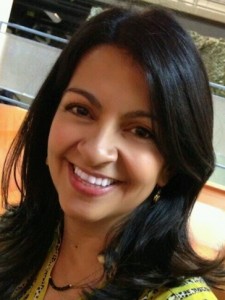 Erika Carrillo has quit her job as reporter at channel 41 América TeVé, after spending the past 12 years working at the Miami station.

Erika made a brief mention of her departure on her Facebook page, without indicating where she was going next.

Media Moves has learned that she has accepted a job as investigative reporter at WLTV-23, Univision’s O&O in Miami.

She starts the new job on Monday, March 30.