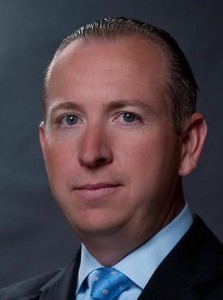 Sebastián Trujillo has been named President of Sales and Business Development of the Fútbol de Primera Radio Network.

Trujillo will lead the radio network’s sales force, focusing on this summer’s Upcoming Copa America from Chile, CONCACAF ‘s Gold Cup 2015, 2016 Copa America Centenario to be played in the US, 2017 FIFA Confederations Cup, 2018 FIFA World Cup Qualifying and all the games of Mexican National Team.

Prior to joining FDP, Trujillo spent 20 years at Univision in a variety of roles. He was most recently Vice President of Business Development at Univision Communications.

He was previously Senior Vice President, Operating Manager at Galavision where he oversaw day-to-day operations and strategic leadership of the Spanish language cable network. Before that, he was VP of Network Sales.