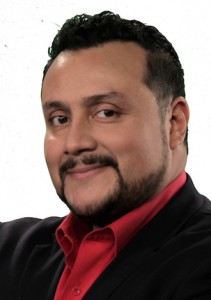 The network is launching the new program to capitalize on strong ratings from its showing of Fútbol Liga Mexicana matches on Friday nights.

According to Azteca’s Station Group EVP Enrique J. Perez, the games are “consistently ranking number one in Los Angeles, regardless of language, among adults 18-49, adults 25-54 and men 25-54.” 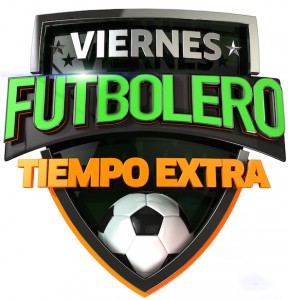 Weekly segments on “Tiempo Extra” will include: