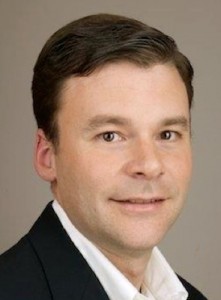 He’ll be based in Miami and report to Isaac Lee, President of News and Digital for UCI and CEO of Fusion.

He’ll also be in charge of developing new sources of revenue and opportunities, including entering the native advertising market.

López arrives to Univision from Google, where was Head of US Hispanic Audience and Panregional Latin America Sales since 2010, responsible for developing and growing Google’s U.S. Hispanic media business.

He was previously Chief Operating Officer Terra Networks USA from 2007 to 2010 and Chief Strategy Officer from 2000 to 2004. In between Terra gigs, he was Publisher at AOL Latino, in charge of all U.S. Hispanic advertising revenue.