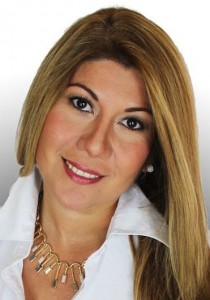 Moras most recently spent over 7 years as Digital Client Services Manager for Terra Networks USA, based in Miami. She was previously Manager of Advertising Sales for E! Entertainment Television Latin America.

Before that, she was a Manager, Advertising Sales Operations for the Pan-American Sports Network, also in Miami. She also worked as a Senior Media Planner for MTV Networks Latin America.