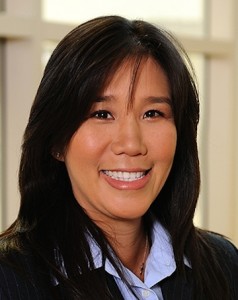 Silar will lead the development and execution of NBC UNIVERSO’s programming strategy and drive all facets of content acquisition, development and production for the channel.

Silar was most recently VP of Content for Discovery U.S. Hispanic Networks. She was previously VP, Channel Director, overseeing all programming, scheduling, marketing, communications and promotional strategy for Discovery en Español and Discovery Familia in the United States and Discovery’s Factual portfolio in Latin America. She began her television career with Discovery Communications in 1995.