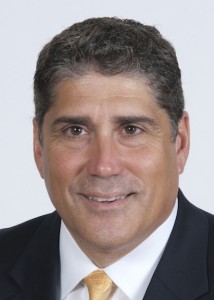 Two days after finalizing its merger with Journal Broadcast Group, E.W. Scripps has promoted Ed Fernández to VP and Divisional General Manager. He’ll continue to be based in Detroit.

Ed has been VP and General Manager of WXYZ-7, the Scripps-owned ABC affiliate in the Motor City since 2010.

A Michigan native, he was President and GM of WSNS-44 Telemundo in Chicago from 2003 to 2009. He previously spent 14 years at WXMI Fox 17 in Grand Rapids, working his way up the ranks. He joined the station as a Local Sales Manager, moved up to General Sales Manager, and ended his run as VP/GM in 2003.