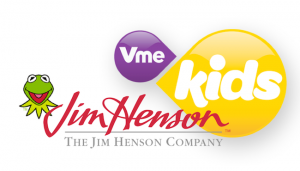 The series, which fosters science, technology, engineering, art and math learning, will be available beginning this summer.

With this new agreement, Vme Kids looks to solidify its place as a provider of children’s educational programming.

In November of last year, Vme signed a deal with Spanish studio BRB Internacional to air five of its animated series for preschoolers to its network.