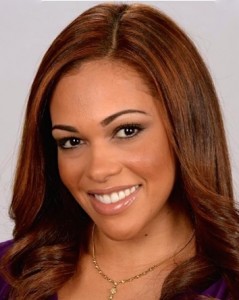 Rosario is one of two GSMs named to oversee sales for Cox’s Miami stations. The other is AJ Punjabi.

A Miami native, Rosario was named Local Sales Manager for the group in April of 2013.

She joined CMG Miami as media consultant and account manager with WEDR-FM and WHQT-FM, where she worked for seven years and became a two-time winner of CMG Miami’s President’s Circle for her outstanding sales performance.