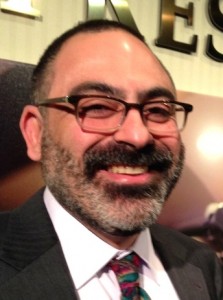 Robert Sánchez has been upped to Operations Manager of CBS Radio’s WLZL-FM in Washington, DC, replacing Pete Manríquez, who left the station.

In addition to his new role at the Spanish-language FM, known as “El Zol,” Sánchez will continue to work as Executive Editor and Program Director of news and talk station WNEW 99.1 FM in Baltimore/Washington. He has been PD of WNEU since the station’s all news format launch in January of 2012.

Sánchez was previously Assistant Director of News and Programming for WCBS Newsradio 880 in New York. He has also worked at CBS Radio’s 1010 WINS.

His new position at WLZL was effective May 6.