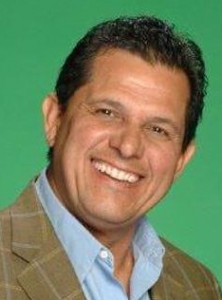 Effective immediately, David Candelaria takes over as VP and General Manager of KTSM, the Nexstar-owned NBC affiliate in El Paso, which has Estrella TV on its multicast tier. He’ll be reporting to Julie Pruett, SVP of Nexstar Broadcasting.

Candelaria arrives to KTSM from KINT Univision El Paso, where he spent 17 years at the Entravision-owned station, most recently as VP and General Manager of the Univision-UniMas duopoly and five radio stations.

He was previously General Sales Manager, National Sales Manager, and Member of the Board of Directors of Paso Del Norte Broadcasting Corporation for six years before successfully negotiating the sale of the company to Entravision in 1997.