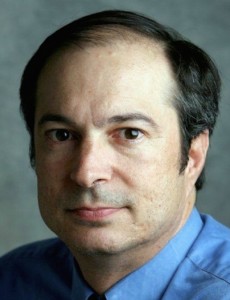 Antonio Fins returns to a newsroom after a 3-year break working as Executive Director for the non-profit Guy Harvey Ocean Foundation.

He is now Business Editor of the Palm Beach Post, in charge of the paper’s print and digital business section.

“I am extremely happy to back in a newsroom. If you are going to leave journalism, do it like I did. I went to a largely self-funded NGO where I spent nearly three years working to save our oceans,” Antonio tells Media Moves. “I met incredible scientists and conservationists, I could not have asked for a better role. But I missed journalism. I guess it’s in my DNA and I am thankful the Post agreed to let me back in.”

Before joining the Guy Harvey Ocean Foundation, Antonio was the Editorial Page Editor at the Sun Sentinel. He directed the newspaper’s editorial board and oversaw its newsprint and online editions. His 15-year career at the Sentinel began in 1997 as a senior business writer. He got his start in journalism as a correspondent for Business Week magazine in the Miami bureau.