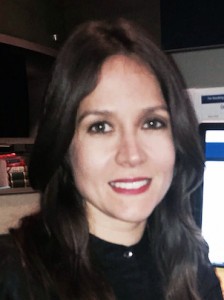 Michelle Miner Lugo has jumped ship from Univision to Telemundo in Chicago. She has started a new job as Web Editor of Telemundo’s WSNS-44.

She previously spent 3 years as Online Publisher of UnivisionChicago.com, handling production of web content and the station’s social media accounts. Before that, she was an Assignment Desk Editor at the WGBO-66, the Univision O&O in Chicago for 2 years.

Her last day at Univision’s WGBO Channel 66 was April 30 and her first at Telemundo was May 11.

Prior to moving to Chicago, Michelle worked as a freelance Photographer for Puerto Rico’s El Nuevo Día and Primera Hora newspapers.