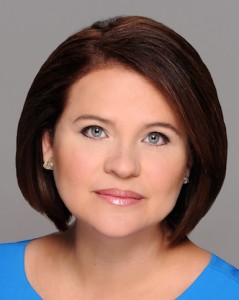 Emmy-award winning reporter Alba Mendiola, who has been with the station since 2001, will head the investigative unit in Chicago. The first report will air tomorrow, Tuesday, June 30 at 10 pm CST.

According to the Telemundo Station Group, “Telemundo Responde” has recovered more than $3.1 million dollars for consumers nationwide since its launch in 2014.