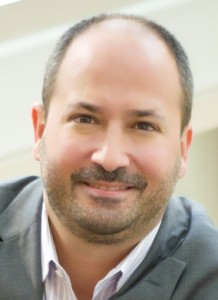 Based in Miami, he’ll continue to report to Enrique R. Martínez, President and Managing Director of DLA/USH and Canada.

Bargueiras, who has been with Discovery networks for over 17 years, got his start at the company as an account manager in the ad sales division in 1997. He was subsequently named Director of Ad Sales for Latin America and Iberia.

He was named to VP of Ad Sales in 2001 and was promoted to SVP of Ad Sales five years later.  He took on the additional title of General Manager of Discovery U.S. Hispanic, including Discovery en Español and Discovery Familia, in January 2011.

Before joining DLA/USH, Bargueiras held sales manager positions at the Weather Channel and the Travel Channel.