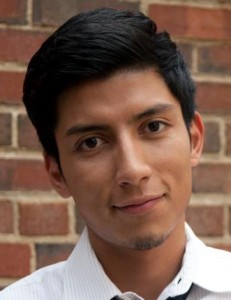 Brian De Los Santos has accepted a job as Digital Producer for the Los Angeles Times. He starts the new gig on July 1.

Brian was most recently a fill-in Digital Producer at NPR affiliate KPCC in Los Angeles, where he also contributed radio pieces to “The Frame,” a daily arts and entertainment show.

Brian previously spent a year as a producer at KCRW, where he did short radio features, helped update web show pages and led online and social media to promote radio content.