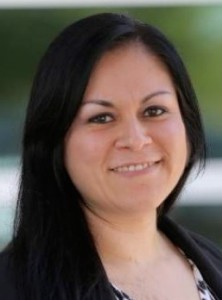 Today is Iris Rodríguez’s last day as Producer of KXTX Telemundo Dallas’ weekday 5 pm newscast. She’s moving further south in Texas to McAllen to take on the new role of Executive Producer at KTLM Telemundo 40. She starts the new job on Monday, June 22.

This will mark a return to KTLM, where Iris began her TV career as an intern, becoming a video editor in 2004.

Iris joined KXTX-39 as an Assignment Editor in 2012. She was promoted to News Producer last year.

Before her move to Dallas, she spent 6 years at KNVO Univision 48 in McAllen, where she worked as an Assignment Editor and Producer.