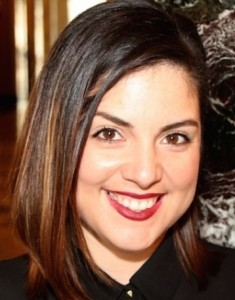 Since leaving the Daily News in 2011, where she spent 5 years, Connie has been working in the political arena.

She has been an advisor on political campaigns and has worked as Communications Director for the City of Los Angeles and for Councilman Felipe Fuentes.