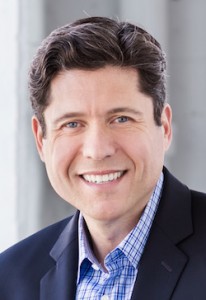 Featuring a panel of guests, the show aims to provide a forum of debate and discussion on such hot topics as immigration, income inequality, the economy, education and advancement opportunities for immigrants and the Latino community in general.

The first show debuted on June 28.

This is the first time the Liberman-owned network produces a weekly political program.

Hernán is also Managing Editor of “En la lucha,” sharing duties with Andrés Angulo, VP of News for EstrellaTV, who is also the Executive Producer of the show.

For the past 3 years, Hernán has provided political analysis for the newscasts of EstrellaTV’s flagship station KRCA Channel 62 and has appeared on Noticias MundoFox 22 in Los Angeles and on national newscast “Noticias MundoFox.”