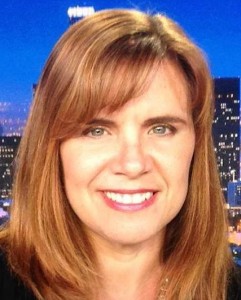 Barely six months after taking over as Director of Communications for L.A. County Supervisor Hilda Solís, Pilar Marrero has resigned.

She has accepted a position as Senior Political correspondent for impreMedia, the parent company of La Opinión, where she previously worked for 25 years.

Pilar, who quit La Opinión in December, begins the new job on August 3.

“It was an incredible experience to work with Supervisor Solís as her communications director. I learned a great deal of how policy is made and was able to write some myself,” Pilar tells Media Moves. “In the end though, I really missed journalism. That work is in my blood and I just could not stay away from it.”

Pilar will be working on a new impreMedia political project that will launch in September.