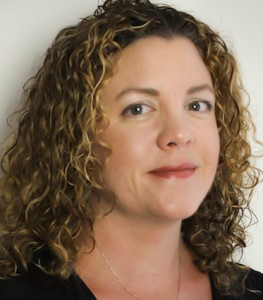 Sabina Widmann-Hernandez has been promoted to VP, General Manager and Director of Sales of Univision’s radio stations in San Diego. The appointment is effective immediately.

She’ll continue to be based in San Diego and report to Jaime Jiménez, EVP of Univision Local Media.

In her new role, Widmann-Hernandez will oversee all aspects of station operations including ad sales, marketing, production and promotions for the two Univision owned and operated radio stations in San Diego: KLNV-FM 106.5 and KLQV-FM 102.9.

Widmann-Hernandez joined Univision in 2005 as an account executive for Univision’s radio stations in San Diego. In 2012, she was promoted to Director of Sales.

Before Univision, she was an account executive at Clear Channel Communications.