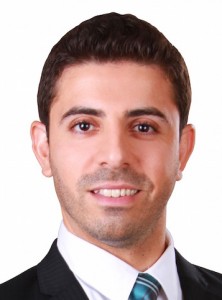 Prior to joining Telemundo Phoenix, Mariano worked as a reporter and editor for La Nueva newspaper in Bahía Blanca, Argentina.

He previously spent 3 years as an on-air radio presenter and producer for “Mundo Midget,” a show dedicated to coverage of motorsports, which aired on Lu2 Radio, and was also Editor-in-Chief of a weekly magazine by the same name.

His first day on the air at KTAZ was Saturday, September 5.