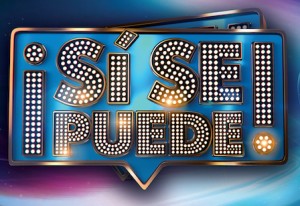 Telemundo continues investing in reality shows, which have paid off for the network.

“La Voz Kids,” for example, has been a huge ratings success.

The new reality show features Hispanic Celebrity contestants competing against each other in dance, martial arts, extreme sports, magic and other acts.

“¡Sí Se Puede!” is based on the show “I Can Do That,” created by Israeli company Armoza Formats. NBC airs a version of the show with the same name in the U.S.

The Spanish-language version is produced in Mexico by Fremantle Media Latin America and is licensed to Telemundo.