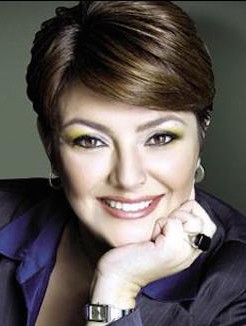 Adriana Arévalo is no longer the News Director at KINC-15, the Entravision-owned Univision affiliate in Las Vegas.

A source says it was her decision to leave the station, but that is disputed by several employees, who claim she was forced out due to personnel issues.*

Arévalo had been at the helm of  the Las Vegas news department for the past 9 years.

When asked about Arévalo’s departure from the station and who is her interim replacement, a company spokesperson responded:

“Entravision will be making a formal announcement on this in the near future.”

No further details are available about Arévalo’s exit at this time.

Entravision has already listed the job vacancy on the company website.

* Story was updated 10/30/15, after several current and former station employees contacted Media Moves to report a series of complaints were lodged against Arévalo, leading to her departure. Entravision reps would not confirm or deny the claims.