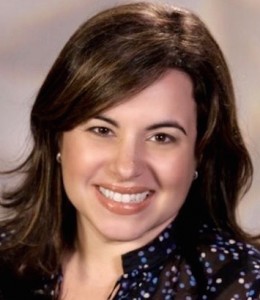 She’ll be in charge of on-air promotion and original content, supervising the creative and street teams while working closely with sales and station management.

Before joining SFL-TV, Ardis was Community Affairs and Public Relations Manager for WTVJ-6, the NBC O&O in Miami. She was previously Promotion Manager at CBS-owned WFOR-WBFS in Miami.

Ardis also worked at KCBS-KCAL in Los Angeles from 2001 to 2005 as Community Affairs Manager and Promotions Producer.