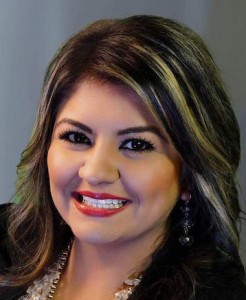 Ivet Contreras has crossed over to the competition. She joins KBLR-39 Telemundo Las Vegas as a Multimedia journalist from KINC-15 Univision Nevada.

Ivet left the Entravision-owned affiliate after working there for more than 2 years. She started as a correspondent based in Reno in 2013 before moving to Las Vegas as a MMJ.

She previously worked at the NBC affiliate in Reno as a weekend producer and assistant morning producer from 2012 to 2013.