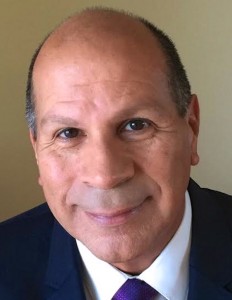 Former Sí TV and Sony Pictures Entertainment exec Leo Pérez is moving to Paris to take on the role of Chief Operating Officer at Novovision. He’ll be in charge of operations, sales and business development of the Paris-based global producer-distributor.

Pérez was most recently CEO of First Mover Media, a consultancy he founded that focused on growth strategies for broadcast and digital media clients within the US, US Hispanic and International markets.

He was previously General Manager for Plural Entertainment, US/Latin America (Grupo Prisa). Before that, he spent almost 7 years as Chief Operating Officer of Sí TV Network.

Prior to Sony, he was Sales and Marketing Manager at KCBS in Los Angeles.