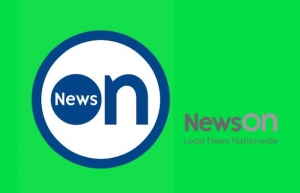 The service, part of an effort by a group of media companies to expand their digital reach, will aggregate video content from 118 TV stations in 90 markets. Consumers will be able to access to live and on-demand local newscasts and news clips.

The app allows users to search by market via an interactive map, by network affiliation (ABC, CBS, Fox, NBC), by state or call letters. Users can also search for curated content linking coverage of breaking news events from multiple stations. Viewers can currently watch news broadcasts from the current and previous day.