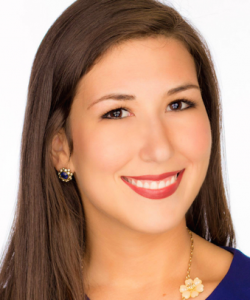 Marissa Parra will be starting a new job as general assignment reporter/MMJ for WSET-TV in Lynchburg, VA. Her first day at the ABC affiliate is Monday, December 14.

She’ll be working weekday nights. This will be her first on-air TV job since graduating from college.

For the past year and a half, Marissa has been a video editor at WUSA 9, the CBS affiliate in Washington, D.C., where she also interned while in college.

She has also previously freelanced ESPN and FOX Sports as a runner at NFL games.