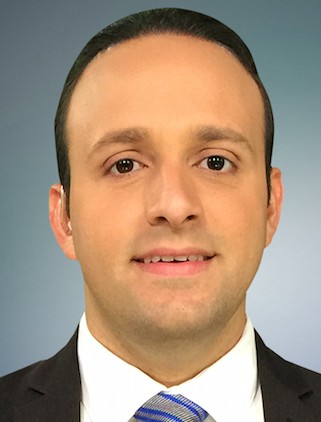 KDEN has hired Ariel Rivera Vázquez as weather anchor for Noticiero Telemundo Denver. He’ll be working the weekday newscasts at 4:30 and 10 pm.

His first day will be Wednesday, December 9.

Ariel arrives to Telemundo Denver from Puerto Rico’s WAPA TV, where he spent 13 years as an anchor/reporter for “Noticentro.”  He previously worked as a freelance reporter for CNN en Español and for WIAC Radio Puerto Rico.