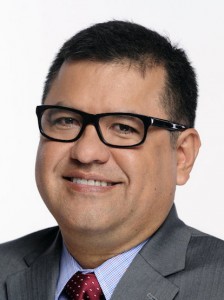 Humberto Durán has joined Telemundo as Vice President of News Operations and Production Management.  Based in Miami, he’ll be working closely with all Telemundo news properties and the digital news team, and report directly to Luis Carlos Vélez, EVP of Network News.

In his role, Durán is responsible for managing business, technical and creative issues surrounding the production and operational standards of Telemundo’s news division.

Before that, he spent 12 years at CNN en Español in several roles, including Executive Producer and Programming Manager.