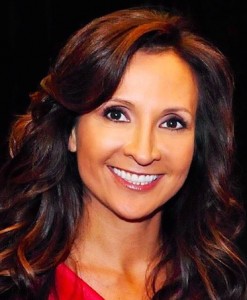 She is among five new columnists added to the editorial lineup of the congressional news pub, which announced it was relaunching a revamped opinion section this week.

Sanchez, who is also a cable TV news political contributor and commentator, will write regularly for Roll Call’s opinion page.

Author of Los Republicanos: Why Republicans and Hispanics Need Each Other, she is a former Executive Director of the White House Initiative on Hispanic Education under President George W. Bush.