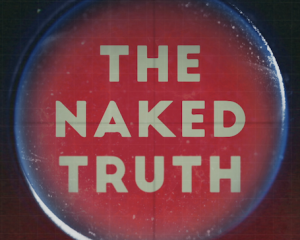 Cable network Fusion today announced the launch of a new cross-platform investigative franchise called “The Naked Truth.” The network’s investigative team will produce digital and social content as well as a new documentary series that will premiere this Sunday, January 31 at 8PM.

The first episode, “The Naked Truth: Death by Fentanyl,” which covers the rise of Fentanyl drug overdoses in the U.S. and how pharmaceutical companies contribute to the problem, is reported by Chief Investigative Correspondent Mariana van Zeller and produced by Darren Foster and Cristina Costantini.

Next week, “The Naked Truth” will publish an interactive investigation that lets the audience dive deeper into the parts of the story that interest them most. The report, which utilizes Rapt Media’s interactive video platform, focuses on the mugshot industry, websites that post mugshots and then charge hundreds, even thousands of dollars to take them down whether you are guilty or not.