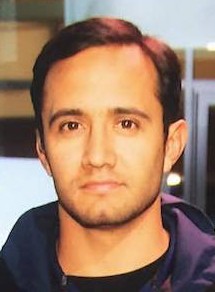 KNBC News reporter Gadi Schwartz is moving up to the network as an NBC News correspondent, based in the Los Angeles bureau. He starts the new job in March.

Since joining KNBC in 2013, Gadi has been reporting weekdays for the 5, 6 and 11 pm newscasts.

An Emmy award-winning journalist, he was previously a weekend anchor and investigative reporter at KOB-TV’s “4 On Your Side” unit in his hometown of Albuquerque.

Gadi, who was born in Guatemala and raised in New Mexico, is the son of Sergio Schwartz, a former journalist for Univision in Albuquerque.