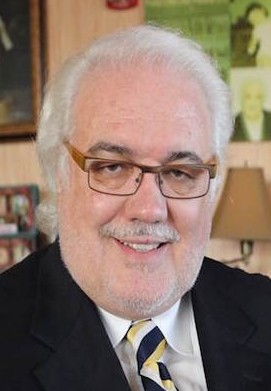 After a lengthy legal battle that ended with América TeVé founder and CEO Omar Romay losing a multi-million dollar lawsuit against his partners at Caribevision Holdings, there’s a new man in charge of the company.

The Board of Directors of Caribevision, composed of its three owner partners, Alejandro Burillo Azcárraga of Grupo Pegaso, Mediaset/Telecinco Spain and vassal TV Group, has appointed Mr. Carlos Vasallo as President and CEO of América CV Network.

Vasallo, who officially took over the role on Friday, January 15, is the former founder and CEO of the short-lived, poorly distributed Vasallovisión network, which aired Spanish-language programming in a handful of small markets in the U.S. from 2009 to 2010.

During the past 30 years, he has also been the founder and President of VOD channel Mi Cine, as well as multiple film and video distribution ventures in Mexico and the U.S.

América CV Network is comprised of América TeVé and TeVeo channels in Miami, four full power stations in Puerto Rico and a channel in New York.

Shortly after losing the lawsuit, Romay told Media Moves he would appeal the ruling.