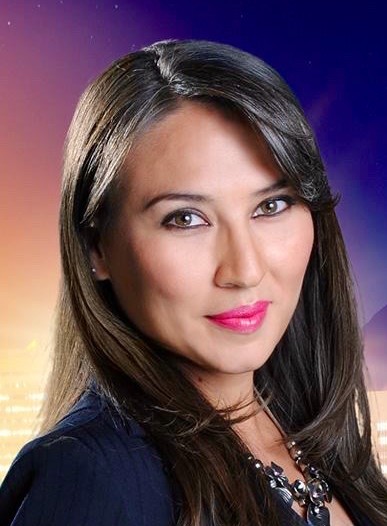 Telemundo’s Denver station has hired Rosy Zugasti as Multimedia Journalist for its weekday newscasts at 4:30, 5 and 10 pm. She makes her on-air debut on Noticiero Telemundo Denver on Tuesday, January 19.

Rosy joins KDEN’s news team from KINT Univision El Paso, where she worked as a Multimedia Journalist, fill-in news and weather anchor and producer since 2011.

She previously spent 3 years at the local Televisa station in Ciudad Juárez. Rosy has also worked as a news anchor and reporter for local television stations in Mexico, including Cablenoticias and Epicentro Noticias.