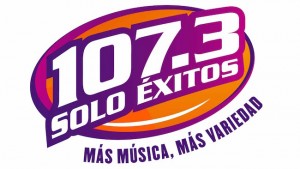 Today’s launch marks CMG’s first-time entry into a Hispanic format. The newly rebranded FM will be the 7th radio station for the company’s Orlando cluster including WDBO-FM, WDBO-AM, WWKA, WMMO, WCFB and WPYO.

Recognizing the opportunity in the growing Hispanic market in the area, the CMG programming strategy team, led by VP of Programming Steve Smith and CMG Orlando Operations Manager Stevie DeMann, decided to make the switch.

“ We are thrilled be able to introduce a new format to the Orlando Hispanic community,” CMG Regional VP Susan Larkin said in a statement.
“It also opens the door for all of Cox Media Group to enter the Hispanic radio format.”