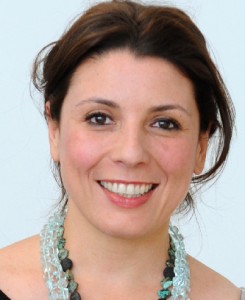 A Peabody and Murrow award-winning journalist, Lourdes is NPR’s Latin America correspondent, based in Brazil.

She’ll be hosting the two-hour morning news, analysis and special features program on February 27 and March 5.

Lourdes has been an international correspondent for NPR for over 11 years. Prior to Brazil, she was based in Israel, spent for more than a year as NPR’s Baghdad Bureau Chief and was previously the network’s Mexico City correspondent.

Weekend Edition Saturday is heard on NPR Member stations across the United States and on NPR Worldwide.