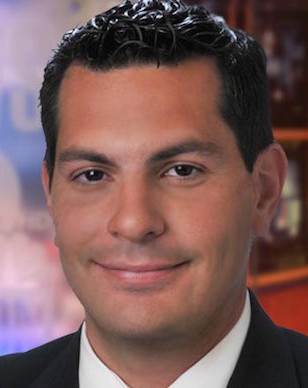 Matt Fernandez has left KVOA in Tucson to join CBS Affiliate WIAT in Birmingham, Ala. as general assignment reporter. His first day is next Monday, February 15.

He had been a reporter for the News 4 team since February of 2014. Matt previously spent 6 years as a reporter/MMJ at KVEO-23, the NBC affiliate in Brownsville, Texas.

Before KVEO, he was a reporter/MMJ at WWAY in Wilmington, NC. Matt started his on-air career as an anchor/reporter/MMJ in 2005 at CBS-affiliate WBKB in Alpena, Michigan.