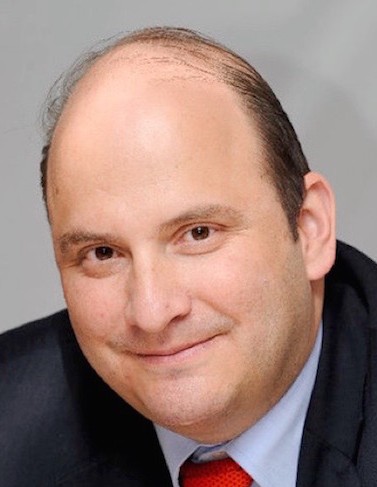 Alejandro Nieto Molina, who had been at the helm of Univision Radio barely a week, died today of a heart attack. He was 48.

Univision named Nieto Molina to the newly created position of SVP and General Manager, Radio in January. The company hired him to oversee strategy, content and operating leadership of Univision’s 67 radio stations. His first day on the job was last Monday, February 1.

Nieto Molina moved to Miami for his new role after spending 5 years as Director of Business Development and Digital Transformation at Prisa Radio, based in Spain.

He started his radio career in Bogota in 1993, where he created and led La Mega, a pop and rock format for RCN Radio in his native Colombia.

“Today we were deeply saddened to learn of the sudden loss of our colleague Alejandro Nieto Molina,” John Eck, Univision’s Chief Local Media Officer said in a statement. “He was new to the Univision family but many of us knew and respected him. His family and friends are in our thoughts and prayers.”