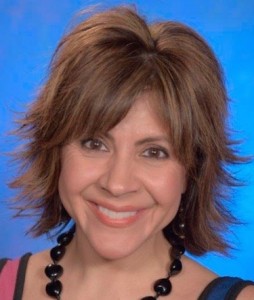 “This move marks my return to Texas where I started my career 20+ years ago. It’s also where my parents lived after they first married. I took my first producing job in El Paso at KTSM,” Ramirez tells Media Moves.

“I’m excited to join KHOU and its talented group of journalists. I look forward to building upon KHOU’s great connection with the Gulf Coast’s Hispanic community.”

Her last day at KGW is February 26 and starts the new job in Houston on March 14.

Ramirez has been at the Portland NBC affiliate for the past 17 years, joining the station in December of 1998 as Executive News Producer.

She previously worked as a Special Projects Producer at KCRA in Sacramento. Before that, she was an Executive News Producer at WGN TV in Chicago. She also worked at WRC TV in Washington, D.C. and KVOA in Tucson.

She started her career at KTSM in El Paso in 1989.