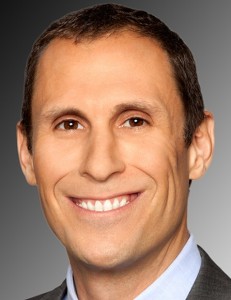 “The managing editor position at Truthdig opened up in January, and I jumped at the opportunity,” Eric tells Media Moves. “I am honored to be part of the tremendous Truthdig team and look forward to working together with publisher Zuade Kaufman, editor-in-chief Bob Scheer and everyone at Truthdig to help grow the site and business during this pivotal election year and beyond.”

A former editor of ESPN.com and the New England Sports Network (NESN.com), Eric is the founder and CEO of mobile start-up Evrybit.

But starting the his new job doesn’t mean he’s abandoning the media company he officially launched in 2015.

“I will continue to lead our team. I’m proud of the traction that Evrybit is making and look forward to its continued growth,” he says. “Evrybit is available in the App Store, new users are downloading the app daily, and we’re seeing stories on an increasing number of news sites, especially local and independent media outlets…. We’re full steam ahead with Evrybit.”