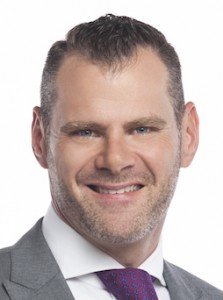 Gurwitz is well-known in Mexico, where he spent almost 20 years as a sports reporter for Televisa Deportes, joining the broadcaster in 1997.

Rumors of Gurwitz’s jump to Telemundo started circulating almost a year ago. According to several reports in Mexican media, Gurwitz was “frozen” and pulled off the air in June of last year for signing a deal with Telemundo when he was still under an exclusivity contract with Televisa, forcing a delay in his move to the U.S. network until now.