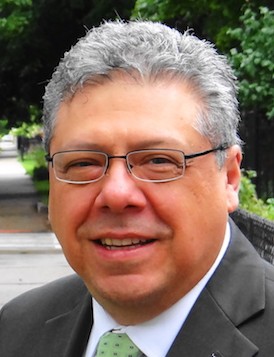 Voters endorsed Gutiérrez as their preferred candidate by a huge margin.

Gutiérrez won almost 90,000 votes, while Salas picked up almost 30,000 in his first ever political race.

Salas’ only previous political experience was as an advisor to former Illinois Gov. Pat Quinn from 2013 to 2015.

He campaigned as a multi-cultural inclusive candidate looking to promote change by focusing not “only immigration, but also on education, jobs and community development.”

Salas expressed his gratitude to supporters via social media. Despite the loss, Salas tweeted: “This has been an exhilarating journey.”

No word yet on his future plans. 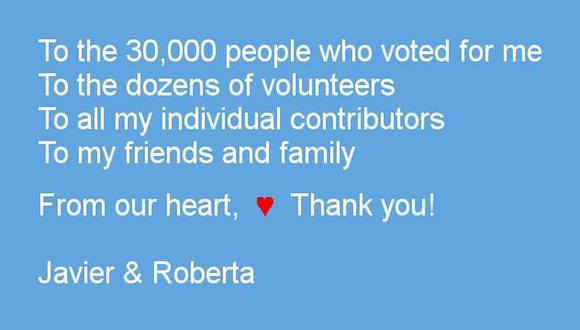