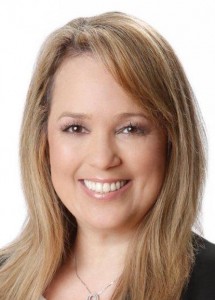 Marrero will oversee the development of the company’s sales strategy, internal sales structure and all sales logistics, as well as assist with the Being Latino’s latest go-to-market efforts and offerings.

She’ll be the company’s main point of contact for all brands and media agencies looking to collaborate with Being Latino and its “Hispennial” (Hispanic millenial) target platforms.

Marrero was previously SVP of Client Development for Telemundo Media from 2012 to 2014. Before that, she was SVP of Network Sales at Vme Media Inc.

She also worked 1o years at Univision, where she held roles as VP of Client Development and VP of Sports Sales. Prior to that, she was VP of Sales for Galavisión from 1996 to 2001.