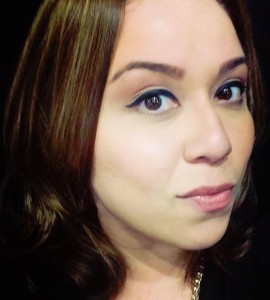 According to the station, in the last year “she has taken a leadership role within KPCC’s afternoon broadcast on seamless sharing of content” with its digital platforms.

She’s being praised for increasing reporter content, including live appearances and news updates that air in multiple formats and embracing new production tools to enhance the listener experience.

Bianca joined KPCC as an associate producer in 2008, shortly after graduating with a journalism degree from Cal State Long Beach.