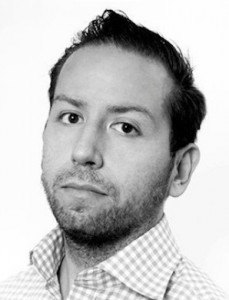 Mashable eliminated its entire news staff, laying off about 30 people last week. As the names of those hit by the cuts start trickling out, we’ve learned that Sergio Hernández, the digital pub’s U.S. & World reporter, was among the casualties.

Sergio, who joined Mashable based out of New York in June of last year, covered global news, developed and produced graphics and interactives, edited and produced long form narrative features, and led investigative and data-based projects.

He was previously Senior Business and Technology editor at The Week, and a contributor for ProPublica.

His work has also been featured at Gawker, the Village Voice, and The Daily.